Just two of us made the early start to Clapham, but were rewarded by free parking in the village. Setting off via Thwaite Lane we headed to Norber to view the “erratics”, before following the drystone wall to Crummack to take the path down to Trow Gill. After taking the valley route towards Gaping Gill, the sun appeared as we climbed up to Little Ingleborough and on through more wintry conditions to the shelter on Ingleborough for very hazy views of Pen Y Ghent and Whernside. After visiting the trig. point we searched for evidence of the stone circles from the 2nd. millenium BC before returning via Gaping Gill to Trow Gill and Ingleborough Cave for the walk along Clapham Drive back to the village.

The photos show the “erratics” at Norber, views of Ingleborough summit and a just discernible stone circle. 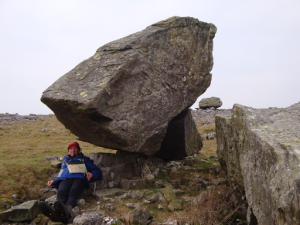 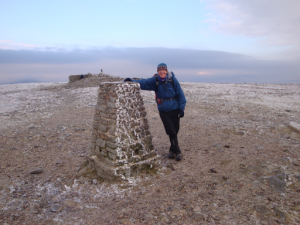 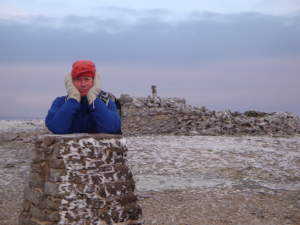 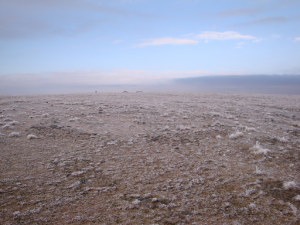