A group of 7 club members met at Plain Quarry, and were delighted to be joined by our leader for the day, who had managed to make the rendezvous directly from his recent “wild” expedition.

The group headed north to trig point at Hutton Roof Crags and then on to Newbiggin Crags and Farleton Fell. 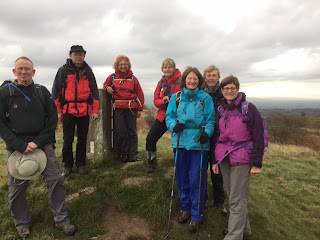 The weather was cool and cloudy, slightly disappointing after the sunshine of previous days, but still good for the start of November. The views were far reaching and beautiful. 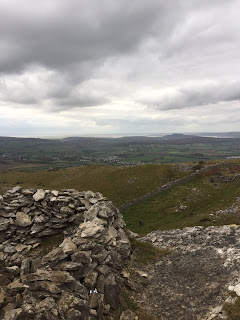 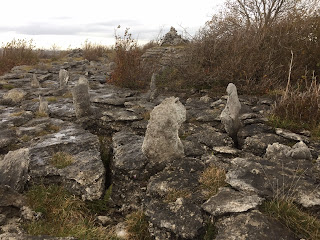 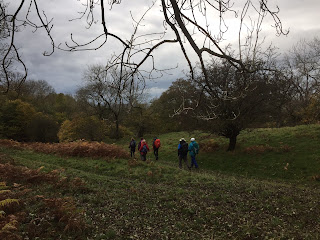 Having reached the high point, the route took a turn south via Holme Park Farm, under the motorway and then followed the Lancaster Canal, past the village of Holme and on to Burton in Kendal. 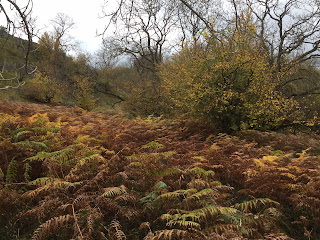 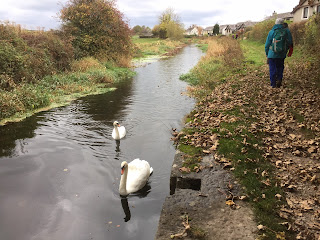 The walk concluded with a meander through the woods and back to the car park. A great walk, thank you Kevin and Sue.