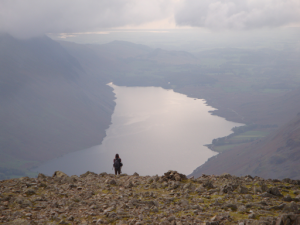 . A group of us arrived early on Friday and climbed Sour Milk Ghyll to reach Base Brown, Green Gable and Great Gable. After great views of Wastwater and surrounding fells, we headed back to Green Gable to return to the hut via Brandreth, Grey Knotts and Sour Milk Ghyll.

On Saturday we  headed up to Sty Head to take the Corridor Route to Lingmell Col and Lingmell, an often neglected peak. Returning to the col, we followed the crowd to the summit of Scafell Pike, then detoured via Great End to Esk Hause, Ruddy Ghyll and back to the hut.

We were back to Esk Hause on Sunday to follow the ridge over Allen Crags, Glaramara and descend via an interesting scramble to Thorneythwaite Fell. 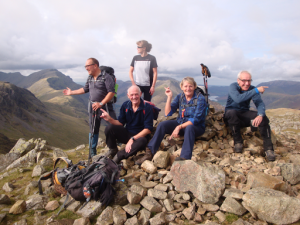 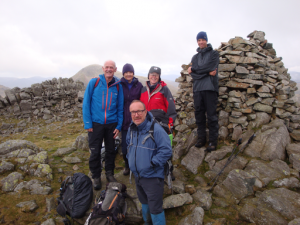 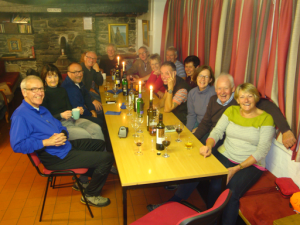 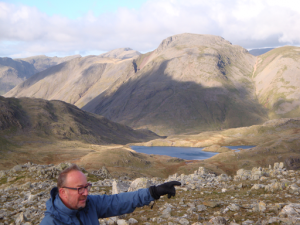